Potential Tax Implications for Same-sex Spouses and Their Employers

On June 26, 2015, the U.S. Supreme Court issued a landmark decision on same-sex marriage in the case of Obergefell v. Hodges. The Court ruled, 5-4, that same-sex couples have a constitutional right to marry, making same-sex marriage legal in all 50 states. This noteworthy case will have both a tax impact and an estate planning impact for many same-sex married couples as well as their employers.

The ruling was subsequently interpreted to also require the federal government to recognize same-sex marriage if couples got married in a jurisdiction recognizing same-sex marriage even if they resided in a state which did not recognize it. As a result, same-sex married taxpayers have generally already been treated as married for federal tax purposes, and, so, are subject to both the pros and cons of such treatment.

The significant difference is that in United States v. Windsor the Court didn’t go so far as to find that same-sex couples have a constitutional right to marry. At the time of the decision, this meant that the 30+ states that didn’t recognize same-sex marriage were under no obligation to begin doing so.

The tax impact from a planning perspective, same-sex married couples in those states had to deal with the complications of being treated as married for federal tax purposes but as single for state tax purposes. In addition, to achieve their estate planning goals, they had to take into account the fact that their state didn’t recognize their marriage. For example, they had to implement additional strategies to ensure that assets would be distributed to the surviving spouse according to their wishes and, in some cases, to minimize state estate tax liability.

Same-sex married couples residing in states where their unions haven’t been recognized until now should review their tax planning strategies and estate plans to ensure they’re taking advantage of all of the opportunities which are now available to them as married couples, as this decision will have a tax impact and estate plan impact.  As a result of this decision, they should plan for any new burdens to which they could become subject.

This is also a good time for same-sex couples residing in states that already recognized their marriage to review their tax and estate plans once more — or for the first time if they haven’t already done so since they got married or since their marriage was recognized.

Employers will need to keep a close eye on how these developments will affect their tax obligations in relation to employees who have same-sex spouses. It will take some time for all of the implications to emerge so watch for future updates on this topic.

In the meantime, if you would like to review your trust and estate plan to see if there are ways you can benefit from this change, please contact your Untracht Early advisor. 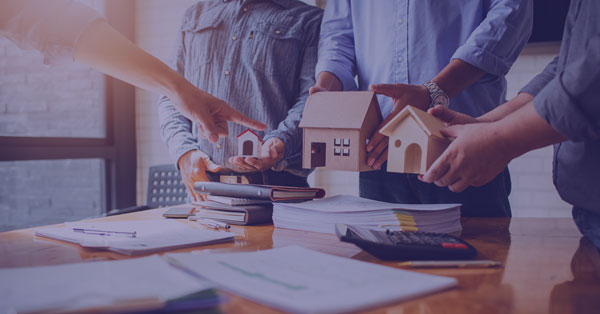