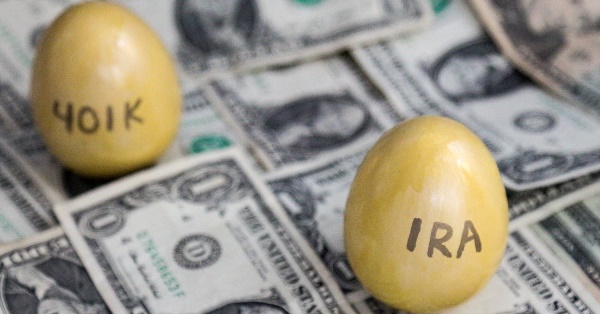 One of the main advantages of Roth IRAs is that they can grow tax-free and have no Required Minimum Distributions (RMDs) until after the owner’s death.  Add to this the fact that qualified distributions to the owner or the owner’s heirs are also tax-free and this could mean potentially greater savings for both the original investor and the beneficiary.  A qualified distribution is generally one that occurs at least five years after your first designated contribution, after you turn age 591/2, or because of your disability or death.

As with a Roth IRA, employee contributions to a designated Roth account are permitted to be included in gross income, but qualified distributions from the account (as defined above) are tax-free. Even though designated Roth accounts have RMDs during their owners’ lifetimes, they also have significantly higher annual contribution limits than Roth IRAs (for 2016, $18,000 vs. $5,500 or, if you’re age 50 or older, $24,000 vs. $6,500). Plus Roth IRA contributions are subject to income-based phaseouts, which may reduce or eliminate your ability to contribute.

How Allocation Has Historically Worked

As a result, an employee couldn’t choose to have the entire pre-tax portion of a distribution rolled over tax-free into the Roth IRA or designated Roth account (from which it could eventually be distributed tax-free). In other words, some of the pre-tax portion would be considered to have been paid directly to the employee and, therefore, would be subject to tax.

The final IRS retirement plan rollover rules make things significantly easier for taxpayers. They eliminate the requirement that a designated Roth account distribution that’s split between a direct rollover to an eligible retirement plan and a direct payment to the employee be treated as separate distributions. Rather than allocating the pre-tax amounts pro rata to the rollover and the employee payment, the pre-tax amounts will now first be allocated to the rollover. This minimizes the amount that will be taxable if you do a partial rollover of a nonqualified distribution in that now all of the pre-tax funds can be allocated to the tax-free rollover.

In example, if you were to leave a job and take a $14,000 nonqualified distribution from your designated Roth account, the distribution includes $11,000 of your after-tax contributions, which aren’t subject to tax, and $3,000 of pre-tax earnings on the account, which is taxable. To avoid tax on the $3,000, you’d need to roll over at least that amount to a Roth IRA.

If you roll over $7,000 of the distribution to a Roth IRA within 60 days, that amount is considered to consist of $3,000 of pre-tax earnings and $4,000 of your after-tax contributions. The $7,000 that you don’t roll over is deemed to be all after-tax funds, and therefore the entire distribution is tax-free.

The retirement plan rollover rules also address the allocation of pre-tax and after-tax amounts that are included in distributions from a designated Roth account that are directly rolled over to multiple destinations (for example, a Roth IRA and another designated Roth account). The new rules are complex, but they also make it easier to minimize tax on such distributions.

If you need assistance in breaking down the new retirement plan rollover rules impact on how you should decide which designated Roth account distribution and rollover options are right for you, please contact your Untracht Early representative. 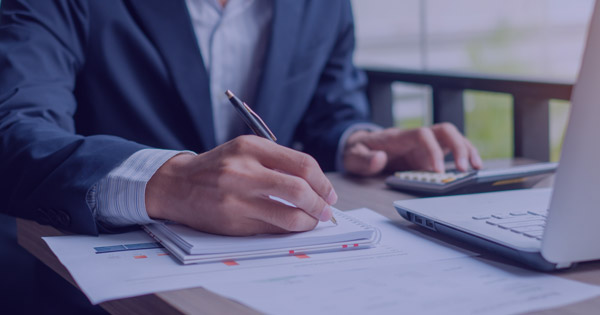 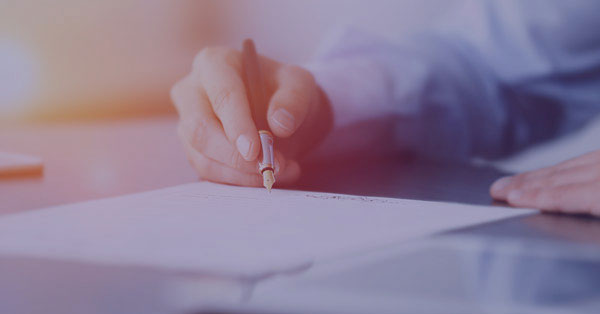 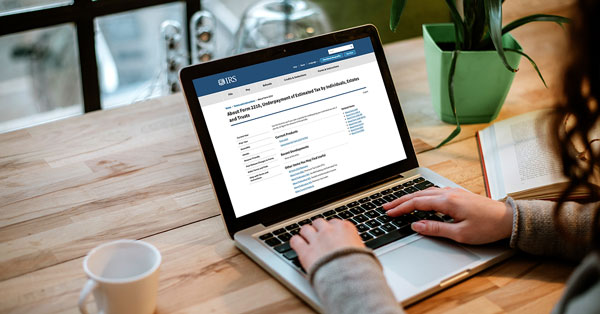 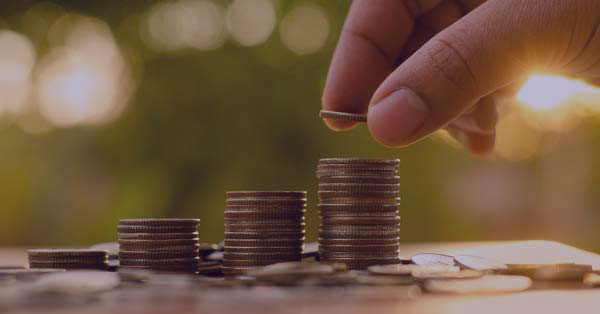