With the passing of New York’s budget bill in early April 2021, New York reversed its earlier decision to participate in the Opportunity Zone (OZ) program introduced in 2017 and decoupled its state and New York City tax codes from the Federal OZ program. 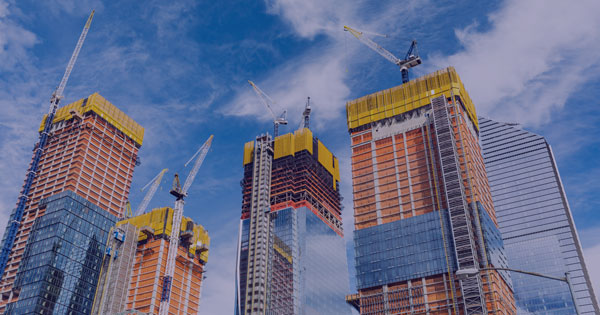 In 2017, the OZ program was introduced by the Federal government as a means by which developers could purchase and enhance properties in underdeveloped, economically-distressed areas while getting a capital gains tax break on their investments. New York followed suit to offer the same tax incentive at both the state and local levels to those participating in and receiving the incentive the Federal OZ program afforded.

With both Federal and New York state and city measures in place, those developers who participated in the OZ program were able to defer Federal, state, and city taxes on capital gains on the OZ properties they had invested in for up to seven years, and to receive a reduction in their overall tax bill for the properties. Developers willing to hold their OZ properties for 10 years or more, could, in fact, avoid paying capital gains, completely. However, with the decision for New York to decouple, the landscape for New York OZ program investors has now changed and, with it, the way investors will be taxed on these investments.

New York’s OZ program essentially gave the capital gains tax deferral option not only to developers who invested in improving one of the 514 designated low-income area tracks but also to those working on pre-OZ program projects in already gentrified neighboring tracks that were also made eligible for the treatment through the OZ program. As a result, many wealthy developers were reaping a reward that was unintended by the original program. A review of the OZ program’s progress revealed that it cost New York state and New York City billions of dollars a year in lost revenue.

Although the OZ program’s intention was to encourage developers to contribute to reducing poverty by creating job opportunities and improving low-income neighborhoods, the state continued to lose revenue to wealthy developers who were improving neighborhoods adjacent to those that stood to benefit most. The combination of lost revenue and the loophole that allowed developers who were not fulfilling the mission of the Opportunity Zone program in the spirit in which it was created, led to the decision for New York to officially decouple.

What it Means for New York Investors in the OZ Program

Even though New York State and New York City have officially decoupled from the Federal OZ program — rendering the capital gains tax deferral and exclusion incentives null and void at the state and local levels – New York investors in the OZ program will still retain their ability to receive these incentives at the Federal level.

Under New York state’s budget bill, which went into immediate effect at the time of the bill’s signing last month and applies to tax years beginning on or after January 1, 2021, corporations which invest in OZ programs will no longer be able to defer or exclude capital gains generated from their OZ investments from their New York entire net income. Individuals who had previously claimed the capital gains exclusion will now have to add that exclusion amount to their adjusted gross income in order to determine their New York tax liability and pay any taxes owed at the state and local levels.

Despite New York’s decision to decouple from the Federal OZ program, there are still ways you can position yourself in a tax-advantaged way.

If you have been participating in the OZ program and are a New York OZ investor, you should consider making any additional investments within a timeframe that will allow the investments to be used to defer 2020 gains.

If you have 2020 capital gains from a New York OZ program investment which pass through from partnerships, you generally have until September 11, 2021 to make OZ investments and utilize those investments to defer 2020 gains.

Beginning in 2021, Federal OZ program deferrals will be an addition to New York income. Amounts included in Federal taxable income in 2026 will need to be subtracted from New York income in order to avoid double taxation.

Although there are no current plans to dramatically alter the OZ program at the Federal level, we will continue to update you on this topic if changes are enacted.

If you have any questions about how New York’s decision to decouple from the Federal Opportunity Zone program affects your taxation situation, please reach out to your Untracht Early advisor for guidance. 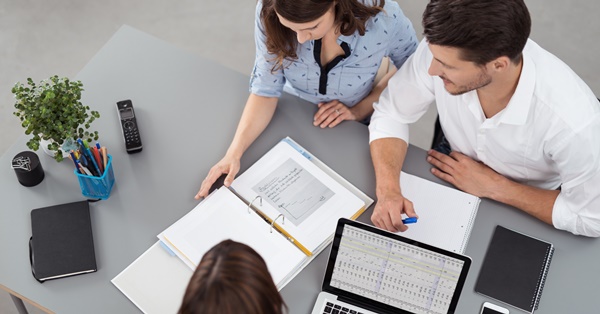 Questions Every Investor Should Ask Their Brokers and Investment Advisors 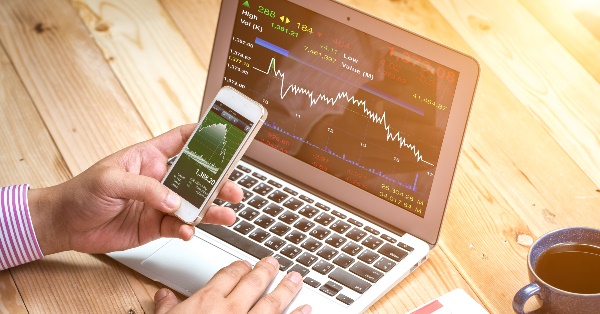 How Do Your Investment Actions Impact Your Tax Situation?