The Tax Cuts and Jobs Act is the most sweeping federal tax legislation to occur in more than three decades. Many of the Tax Cuts and Jobs Act’s provisions include significant changes for individual taxpayers, most of which take effect for 2018 and expire after 2025. Here we look at some of the most notable changes that will impact individual taxpayers. 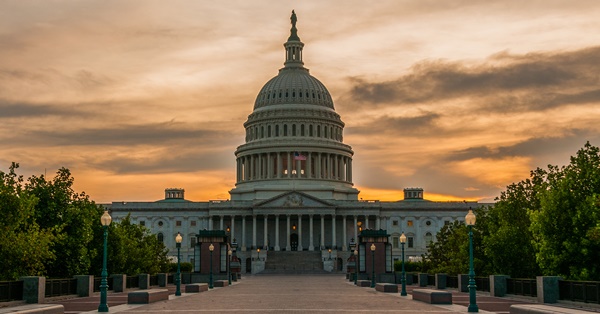 Annual Inflation Adjustments Will Be Permanent

Changes to Personal Exemptions and the Standard Deduction

For 2017, individual taxpayers can claim a personal exemption of $4,050 each for themselves, their spouses, and any dependents. If they choose not to itemize deductions, they can also take a standard deduction based on their filing status that translates to $6,350 for singles and separate filers, $9,350 for head of household filers, and $12,700 for married couples filing jointly.

For some individual taxpayers, the increased standard deduction could compensate for the elimination of the exemptions and may even provide some additional tax savings.  However, for those with many dependents or those accustomed to itemizing deductions, these changes might result in a higher tax bill depending, in part, on the extent to which they can benefit from the family tax credits.

Beginning in 2018, the child credit doubles to $2,000 per child under age 17. The maximum refundable amount (because a taxpayer’s credits exceed his or her tax liability) is limited to $1,400 per child.

The Tax Cuts and Jobs Act also makes the child credit available to more families than in the past. Under the new law, the credit doesn’t begin to phase out until Adjusted Gross Income (AGI) exceeds $400,000 for married couples or $200,000 for all other filers, as compared with the 2017 phaseouts of $110,000 and $75,000. Because the phaseout thresholds won’t be indexed for inflation, the credit will lose value over time.

The Tax Cuts and Jobs Act also includes a $500 nonrefundable credit for qualifying dependents other than qualifying children (for example, an individual taxpayer’s 17-year-old child, or their parent, sibling, niece or nephew, or aunt or uncle).

It’s important to note that these provisions all expire after 2025.

The deduction for state income and sales taxes has been scaled back substantially — and is available only to those who choose to itemize. With the increased standard deduction, it’s expected that fewer taxpayers will do so.

For 2018–2025, taxpayers can claim a deduction of no more than $10,000 for the aggregate of state and local property taxes and either income or sales taxes.

This provision is particularly impactful to individual taxpayers in states where property taxes run high such as New Jersey, New York, and California.

The Tax Cuts and Jobs Act tightens limits on the itemized deduction for home mortgage interest. For 2018–2025, it generally allows an individual taxpayer to deduct interest only on mortgage debt of up to $750,000. However, the limit remains at $1 million for mortgage debt incurred before December 15, 2017, which will significantly reduce the number of taxpayers affected.

The new law also suspends the deduction for interest on home equity debt. For 2018–2025, taxpayers can’t claim deductions for such interest at all, regardless of when the debt was incurred or how it’s used.

Other Notable Deductions, Exclusions and Credits from the Tax Cuts and Jobs Act

Some of the other tax breaks that have been affected by the Tax Cuts and Jobs Act include:

Medical expense deduction. Under the Tax Cuts and Jobs Act, this itemized deduction remains and has even been enhanced for a period of two years. The threshold for deducting such unreimbursed expenses is reduced from 10% of AGI to 7.5% for all individual taxpayers for both regular and Alternative Minimum Tax (AMT) purposes in 2017 and 2018. To maximize your deduction, you may opt to bunch eligible expenses into 2018.

Miscellaneous itemized deductions subject to the 2% floor. This deduction for expenses such as certain professional fees, investment expenses, and unreimbursed employee business expenses is suspended for 2018–2025. If you’re an employee and work from home, this includes the home office deduction.

Moving expenses. The deduction for work-related moving expenses is suspended for 2018–2025, except for active-duty members of the Armed Forces (and their spouses or dependents) who move because of a military order that calls for a permanent change of station.

For 2018–2025, the exclusion from gross income and wages for qualified moving expense reimbursements is also suspended, again except for active-duty members of the Armed Forces who move pursuant to a military order.

Personal casualty and theft loss deduction. For 2018–2025, this deduction is suspended except if the loss was due to an event officially declared a disaster by the President.

Alimony payments. Alimony payments won’t be deductible — and will be excluded from the recipient’s taxable income — for divorce agreements executed (or, in some cases, modified) after December 31, 2018. Because the recipient spouse would typically pay income taxes at a rate lower than the paying spouse, the overall tax bite will likely be larger under this new tax treatment. This change is permanent.

The Tax Cuts and Jobs Act leaves untouched many breaks such as the:

Also on the plus side, the law suspends the overall limitation on itemized deductions for 2018–2025.

Both the AMT and the estate tax continue to apply, though the Tax Cuts and Jobs Act makes them applicable to fewer individual taxpayers than in the past.

Beginning in 2018, the new law increases both the AMT exemption amount (to $109,400 for married couples, $70,300 for singles and heads of households, and $54,700 for separate filers) and the AMT exemption phaseout thresholds (to $1 million for married couples and $500,000 for all other taxpayers other than estates and trusts). These amounts will be adjusted for inflation until the provision expires after 2025.

Similarly, the Tax Cuts and Jobs Act doubles the estate tax exemption to $10 million for 2018–2025. The exemption is adjusted for inflation and is expected to be $11.2 million for 2018. However, because the exemption doubling is only temporary, taxpayers with assets in the $5 million to $11 million range (twice that for married couples) will still have to keep estate taxes in mind when planning.

Individual Taxpayers who convert a pretax traditional IRA into a post tax Roth IRA lose their ability to later “recharacterize” (that is, reverse) the conversion.

Recharacterization is still an option for other contributions, though. For example, an individual can contribute to a Roth IRA and subsequently recharacterize it as a contribution to a traditional IRA (before the applicable deadline). 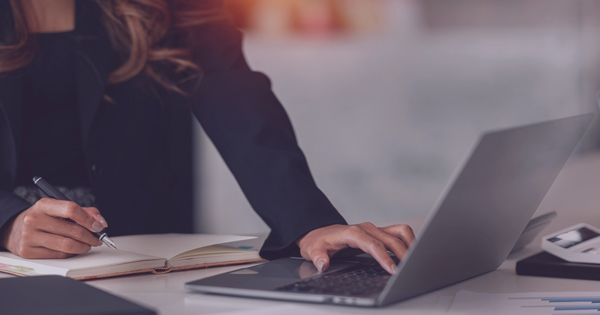 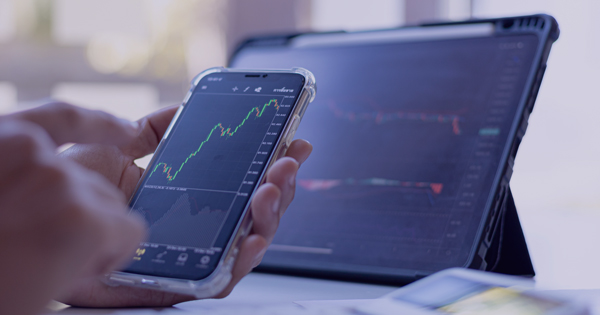 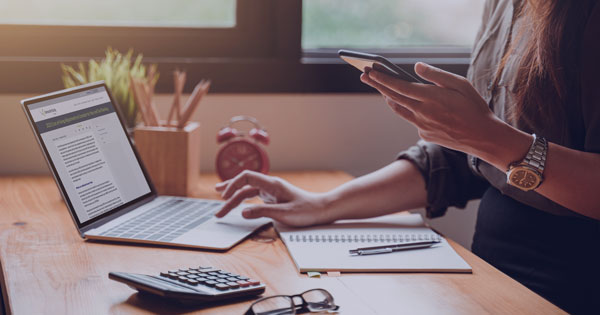 How 2019 Cost-of-Living Adjustments May Impact You
TAX ALERT: How the Tax Cuts and Jobs Act of 2017 May Impact Individuals and Businesses
2020 Form 1040 Changes Individual Tax Filers Should Know About
The Foreign Account Tax Compliance Act: Facts on Disclosure of Foreign Accounts
The CARES Act Provides Tax Incentives for Charitable Giving in the Time of COVID
Benefits of a Health Savings Account
What Medical Expenses are Deductible?
The Importance of Converting Financial Statements for U.S. Tax Returns
2 replies