The Tax Cuts and Jobs Act (TCJA), signed into law in December 2017, affects more than just income taxes. It’s also exacted significant changes in the area of estate planning making the potential value inherent in dynasty trusts something to consider when planning for future generations. 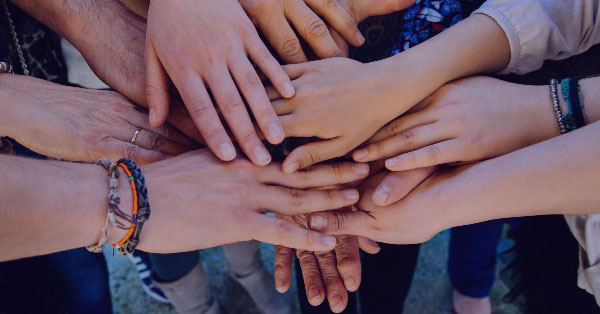 Although debated in the draft, the final version of the TCJA doesn’t repeal the estate tax. For the estates of persons dying and gifts made after December 31, 2017, and before January 1, 2026, the gift and estate tax exemption as well as the generation-skipping transfer tax exemption amounts have been increased to an inflation-adjusted $11,580,000 and $23,160,000, for married couples, respectively, for 2020.

Absent further congressional action, the exemptions will revert to their 2017 levels (adjusted for inflation) beginning January 1, 2026. The marginal tax rate for all three taxes remains at 40%.

Dynasty trusts are irrevocable arrangements which allow substantial amounts of wealth to grow free of federal gift, estate and generation-skipping transfer (GST) taxes, due largely to the lengthy terms they carry with them. The specific longevity of a dynasty trust depends on the law of the state in which it’s established. Some states allow trusts to last for hundreds of years while others allow them to last in perpetuity.

Under TCJA, potential exists for those employing dynasty trusts in their estate planning mix to avoid the GST tax. The GST tax levies an additional 40% tax on transfers to grandchildren or others that skip a generation, potentially consuming substantial amounts of wealth. The key to avoiding the tax is to leverage your GST tax exemption, which, under the TCJA, will be higher than ever starting in 2020.

Assuming you haven’t yet used any of your gift and estate tax exemption, you can transfer $11,580,000 to a properly structured dynasty trust. There’s no gift tax on the transaction because it’s within your unused exemption amount. Additionally, the funds, plus future appreciation, are removed from your taxable estate.

Most importantly, by allocating your GST tax exemption to your trust contributions, you ensure that any future distributions or other transfers of trust assets to your grandchildren or subsequent generations will avoid GST taxes. This is true even if the value of the assets grows well beyond the exemption amount or the exemption is reduced in the future.

In addition to the tax benefits dynasty trusts offer, there are valid nontax reasons to set up a dynasty trust, too. First, you can designate the beneficiaries of the trust assets spanning multiple generations. Typically, you might provide for the assets to follow a line of descendants, such as children, grandchildren, great-grandchildren, and so on. You can also impose certain restrictions, such as limiting access to funds until a beneficiary earns a college degree.

Second, by placing assets in a properly structured trust, those assets can be protected from the reach of a beneficiary’s creditors, including claims based on divorce, a failed business, or traffic accidents.

Setting up a dynasty trust can be complex. You’ll need to choose a structure, allocate assets (such as growth stocks, real estate, and life insurance policies), and name a trustee. If you’re interested in finding out if establishing a dynasty trust could be right for you, speak with your Untracht Early advisor. We can work with your attorney to maximize the tax benefits and help ensure the trust is in the best interests of your estate.