The Department of Labor’s (DOL’s) new overtime rule, scheduled to go into effect in early December, was instead blocked by a federal judge during Thanksgiving week. The rule was expected to exact changes on the determination of which administrative, professional and executive employees would be entitled to overtime pay under the Fair Labor Standards Act (FLSA).

The overtime rule revised the maximum salary cap to $47,500 (up from the prior $23,660) for administrative, professional, or executive employee who would then still remain eligible for mandatory overtime pay, making it more difficult for employers to classify employees as exempt from overtime requirements.

However, in September, a coalition of business groups and 21 states filed lawsuits claiming that the new overtime rule’s salary threshold increase was arbitrary.

On November 22, U.S. District Judge Amos Mazzant ruled that the federal law governing overtime doesn’t allow the DOL to decide which workers are eligible for overtime pay based on salary levels, alone.

The FLSA states that employees who perform administrative, professional, or executive duties can be exempt from overtime. Judge Mazzant wrote in his ruling that the new rule “creates essentially a de facto salary-only test.” He granted a nationwide injunction, stopping the implementation of the rule.

The DOL is reviewing its options and reports that it’s confident that the new rule is legal. However, even if it chooses to appeal the decision, the appeal may be dropped after President-elect Donald Trump takes office in January 2017.

For details on the overtime rule that was issued in May, click here, and watch for further updates from Untracht Early as new information becomes available. 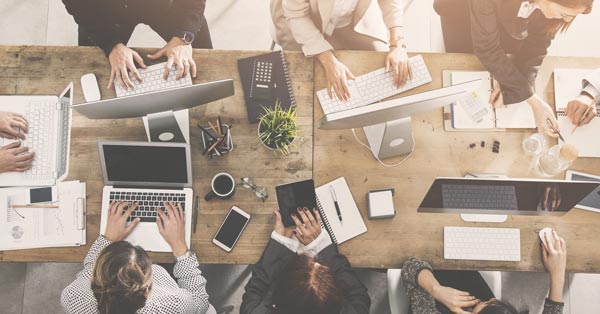 The Benefits of Not Claiming Your Child as a Dependent

Choosing the Best Charitable Giving Vehicle for You: DAFs vs. Private Foundations