President Obama signed the Protecting Americans from Tax Hikes Act of 2015 (the PATH Act) on December 18, 2015.  The PATH Act makes several popular business tax breaks permanent, while extending others through 2016 or 2019.

The Act also enhances certain breaks and puts a moratorium on some of the Affordable Care Act’s (ACA’s) controversial taxes. There are several provisions in particular which may produce significant business tax breaks for this year and beyond.  Here we detail the particulars of how businesses can benefit.

Sec. 179 of the Internal Revenue Code (IRC) allows businesses to elect to immediately deduct — or “expense” — the cost of certain tangible personal property acquired and placed in service during the tax year, instead of recovering the costs more slowly through depreciation deductions. However, the election can only offset net income; it can’t reduce it below $0 to create a net operating loss.

The election is also subject to annual dollar limits. For 2014, businesses could expense up to $500,000 in qualified new or used assets, subject to a dollar-for-dollar phaseout once the cost of all qualifying property placed in service during the tax year exceeded $2 million. Without the PATH Act, the expensing limit and the phaseout amounts for 2015 would have sunk to $25,000 and $200,000, respectively.

The new law makes the 2014 limits permanent, indexing them for inflation beginning in 2016. It also makes permanent the ability to apply Sec. 179 expensing to qualified real property, reviving the 2014 limit of $250,000 on such property for 2015 but raising it to the full Sec. 179 limit beginning in 2016. Qualified real property includes qualified leasehold-improvement, restaurant, and retail-improvement property.

Finally, the new law permanently includes off-the-shelf computer software on the list of qualified property. And, beginning in 2016, it adds air conditioning and heating units to the list, as well.

If your business is eligible for full Sec. 179 expensing, you might obtain a greater benefit from it than from bonus depreciation (discussed below) because the expensing provision can allow you to deduct 100% of an asset acquisition’s cost. Moreover, you can use Sec. 179 expensing for both new and used property.

The news is mixed on bonus depreciation, which allows businesses to recover the costs of depreciable property more quickly by claiming bonus first-year depreciation for qualified assets. It’s been extended, but only through 2019 and with declining benefits in the later years. For property placed in service during 2015, 2016, and 2017, the bonus depreciation percentage is 50%. It drops to 40% for 2018 and 30% for 2019.

Qualified assets include new tangible property with a recovery period of 20 years or less (such as office furniture and equipment), off-the-shelf computer software, water utility property, and qualified leasehold-improvement property. Beginning in 2016, qualified improvement property doesn’t have to be leased to be eligible for bonus depreciation.

The PATH Act permanently extends the 15 year straight-line cost recovery period for qualified leasehold improvements (alterations in a building to suit the needs of a particular tenant), qualified restaurant property, and qualified retail-improvement property. The provision exempts these expenditures from the normal 39 year depreciation period.

This is especially welcome news for restaurants and retailers, which typically remodel every five to seven years. If eligible, they may first apply Sec. 179 expensing and then enjoy this accelerated depreciation on qualified expenses in excess of the applicable Sec. 179 limit.

The research credit (commonly referred to as the “research and development” or “research and experimentation” credit) provides an incentive for businesses to increase their investments in research. But businesses have long complained that the annual threat of extinction to the credit deterred them from pursuing critical research into new products and technologies.

While the credit is complicated to compute, the tax savings can prove significant.

The amount of the tax credit depends on the target group of the individual hired, the wages paid to that individual, and the number of hours that individual worked during the first year of employment. The maximum tax credit that can be earned for each member of a target group is generally $2,400 per adult employee. The credit can be as high as $9,600 per qualified veteran. Employers aren’t subject to a limit on the number of eligible individuals they can hire. In other words, if there are 10 individuals who qualify, the credit can be 10 times the amount listed.

Bear in mind that you must obtain certification that an employee is a member of a target group from the appropriate State Workforce Agency before you can claim the credit. The certification must be requested within 28 days after the employee begins work. For 2015, the IRS may extend the deadline as it did for 2014, when legislation reviving the Work Opportunity credit for that year wasn’t passed until late in the year — meaning that the 28 day period had already expired for many of the covered employees hired in 2014.

The PATH Act makes permanent the enhanced deduction for contributions of food inventory for non-corporate business taxpayers. Under the enhanced deduction (which is already permanently available to C corporations), the lesser of basis plus one-half of the item’s appreciation or two times basis can be deducted, rather than only the lesser of basis or fair market value.

Beginning in 2016, the limit on deductible contributions of such inventory increases from 10% to 15% of the business’ adjusted gross income per year.

S corporation income generally is passed through to its shareholders who pay tax on their pro-rata shares. If a C corporation elects to become an S corporation, the newly created S corporation is taxed at the highest corporate rate (currently 35%) on all gains that were built in at the time of the election and recognized during the “recognition period.”

Generally this period is 10 years, but, under the PATH Act, it’s only five years, beginning on the first day of the first tax year for which the corporation was an S corporation.

The PATH Act makes permanent the provision that established equal limits for the amounts that can be excluded from an employee’s wages for income and payroll tax purposes for parking fringe benefits and van-pooling /mass transit benefits. The limits for both types of benefits are now $250 per month for 2015. Without the extension of parity, the limit for van-pooling /mass transit would be only $130.

The new tax legislation has also gained attention for delaying some divisive provisions in the ACA. For example, it puts off the start of the so-called “Cadillac” tax on high-cost employer-provided health insurance from 2018 to 2020. The 40% tax would be applied to health coverage that costs more than $10,200 for individuals and $27,500 for families, with annual threshold increases based on inflation. The tax would be assessed on the difference between the total cost of health benefits for an employee in a year and the applicable threshold amount.

Plan Ahead for Business Tax Breaks

The PATH Act’s temporary and permanent extensions of numerous valuable business tax breaks provide significant tax planning opportunities. We’ve only touched on some of the most popular here; the new law may include other extensions and enhancements that can benefit your business.

We can help you identify the ones that will minimize your taxes for 2015 and chart the best course in future years so please contact your Untracht Early advisor if you have questions on how these changes can work for you. 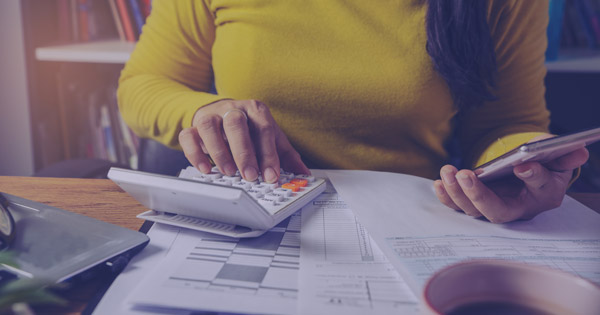 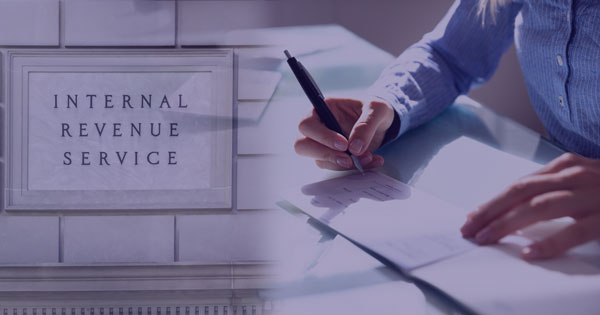 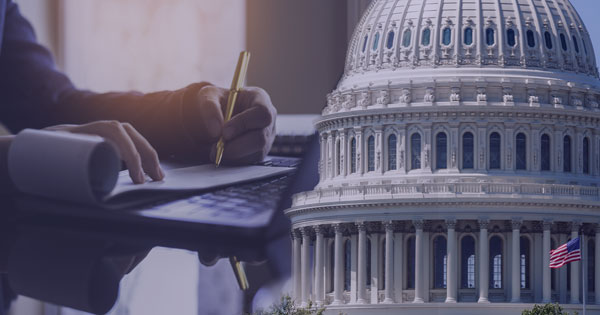 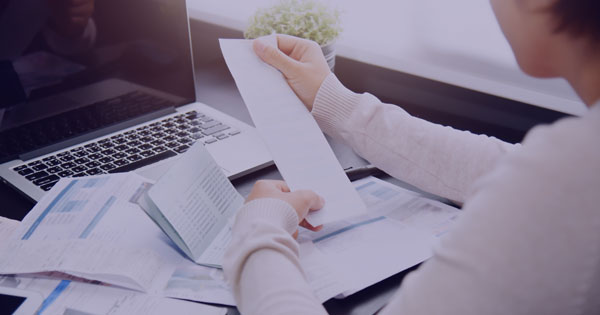 Mid-Year Adjustment for Your Federal Income Tax Withholding Amount
Tax Considerations When Moving from One State to Another
Protect Against Individual Tax Identity Theft
How to Use a Net Operating Loss as a Tax Advantage for Your Business
Preparing for Life-Changing Events
The Foreign Account Tax Compliance Act: Facts on Disclosure of Foreign Accounts
Supreme Court Ruling Paves Way for States to Impose Taxation of Online Sales
Aspects of New York State’s Amended Estate Tax Law May Impact You
0 replies