Have You Properly Updated Your Beneficiary Designations?

It’s easy when living a busy lifestyle to let some important things slide. While we may know we need to get to them, we take for granted that we’ll have the luxury of time so we can afford to wait until tomorrow, the next day, or whenever. Since you never know when the worst could happen, it’s important to keep your beneficiary designations up-to-date and review them often if your circumstances change due to marriage, divorce, or a birth in the family. Whether it is because of divorce or some other life-changing event, beneficiary designations made years ago can easily become outdated.

A recent U.S. Supreme Court decision reminds us that sometimes “whenever” doesn’t arrive and the results can have profound monetary impacts on the estate you’re leaving behind. This case involved a $400,000 employer-sponsored retirement account, owned by William, who had named his wife, Liv, as his beneficiary in 1974 shortly after they married. The couple divorced 20 years later. As part of the divorce decree, Liv waived her rights to benefits under William’s employer-sponsored retirement plans. However, William never got around to changing his beneficiary designations form with his employer.

When William died, Liv was still listed as his beneficiary. So, the plan paid the $400,000 to Liv. William’s estate sued the plan, saying that because of Liv’s waiver in the divorce decree, the funds should have been paid to the estate. The Court disagreed, ruling that the plan documents (which called for the beneficiary to be designated and changed in a specific way) trumped the divorce decree. William’s designation of Liv as his beneficiary was done in the way the plan required; Liv’s waiver was not. Thus, the plan rightfully paid $400,000 to Liv.

The outcome of this case was largely controlled by its unique facts. If the facts had been slightly different (such as the plan allowing a beneficiary to be designated on a document other than the plan’s beneficiary form), the outcome could have been quite different. However, it still would have taken a lot of effort and expense to get there.

The good news is that there are ways you can prevent this happening to you in just a few short steps. If you want to change the beneficiary for a life insurance policy, retirement plan, IRA, or other benefit, be sure to use the plan’s official beneficiary form rather than depending on an indirect method, such as a will or divorce decree.

While you’re verifying that all of your beneficiary designations are current, make sure you’ve also designated secondary beneficiaries, where appropriate. This is especially important with assets such as IRAs, where naming both a primary and secondary beneficiary can potentially allow payouts from the account to be stretched out over a longer period of time and maximize the time available for the tax deferral benefits to accrue.

If you have questions on how to determine which vehicles require beneficiaries or on how to review and designate your beneficiaries in the appropriate manner, please contact your Untracht Early advisor. 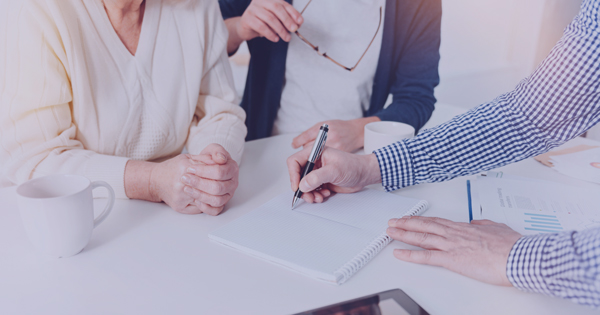 Do You Need an Appraisal for Estate Planning, Retirement Planning, and Charitable Giving? 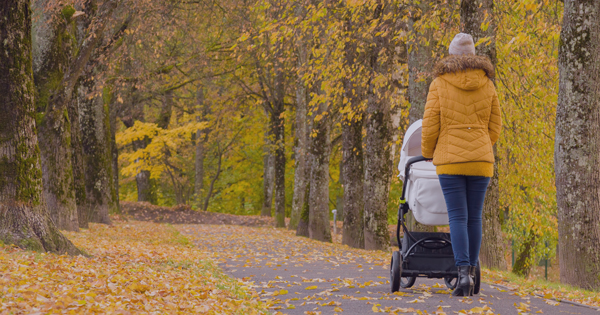 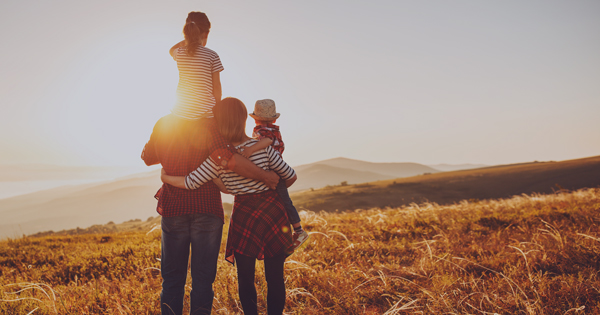 Should Long Term Care Insurance be Part of Your Plan for the Future? 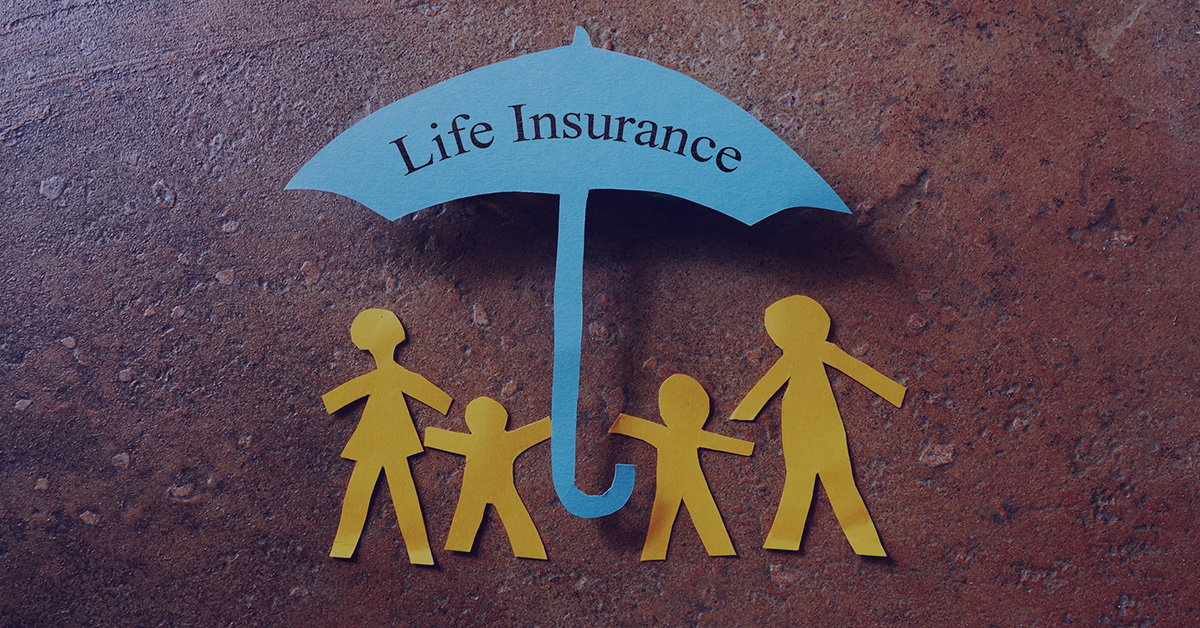 Knowing When and What Type of Life Insurance to Buy

Small Business Health Insurance Post Obamacare
Tax Advantages Of Using A Donor-Advised Fund For Your Charitable Giving
Avoiding the Potentially Negative Tax Consequences Associated with Intrafamily Loans
Is It Time for You to Trade in Your Life Insurance Policy for a Life Settlement?
Should Long Term Care Insurance be Part of Your Plan for the Future?
Family Office Cyber Threats and How to Spot Them
Do You Need an Appraisal for Estate Planning, Retirement Planning, and Charitable Giving?
Some Strategies to Try When Transferring Assets to Your Heirs
0 replies