By Michael Fairfield and Adria DeVita

In 2006, the Financial Accounting Standards Board (FASB) and the International Accounting Standards Board (IASB) began working on a convergence project to improve the financial reporting surrounding lease accounting activities. In 2016, the FASB completed the Accounting Standards Update (ASU) and released the updated Account Standards Codification (ASC) Topic 842: Leases – the implementation of which had been eagerly anticipated by accountants and auditors. Similar to the new revenue recognition standard (ASC 606), the lease accounting overhaul outlined in ASC 842 takes a principles-based approach to the recognition of leases by the lessee and lessor. While the lease update project began as a joint convergence project between United States Generally Accepted Accounting Principles (U.S. GAAP) and International Financial Reporting Standards (IFRS), the two ultimately split directions and reached slightly different conclusions regarding lease accounting. 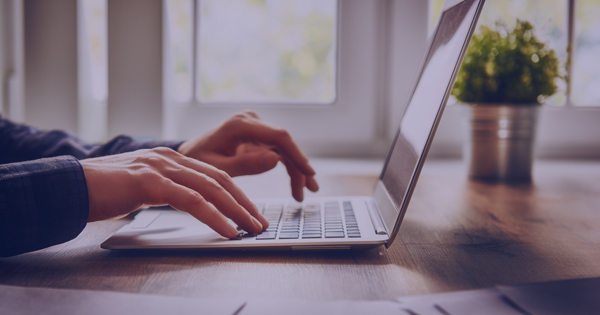 Reason for the Lease Accounting Update

Besides attempting to converge U.S. GAAP and IFRS, the goal of lease accounting standard ASC 842 is to provide additional transparency to financial statement users related to off-balance-sheet leases by requiring substantially all leases to be capitalized on the balance sheet as a right-of-use asset and offset by a related lease liability. This new standard was created to provide a true reflection of the obligations held by an entity in relation to lease accounting. Under the current rules of ASC 840, U.S. GAAP allows for two types of leases – capital and operating. Capital leases are defined by a set of “bright-lined” criteria and are required to be capitalized on the balance sheet. As such, lease contracts were designed to fail the “bright-lined” tests, guaranteeing their classification as operating leases, which are left completely off the balance sheet and included on the statement of profit and loss as rent expenses.

New Definition of a Lease

ASC 842 redefines a lease as a contract, or part of a contract, that conveys the right to control the use of identified property, plant, or equipment for a period of time, in exchange for consideration. Control over the use of the identified asset means that the customer has both (1) the right to obtain substantially all the economic benefits from the use of the asset and (2) the right to direct the use of the asset. This definition more closely parallels the new revenue recognition standard as leases are now also determined based on contracts or parts of contracts. Additionally, it is important to note the new definition restricts the scope to an identified asset of property, plant, or equipment.

ASC 842 specifies that, as the lessee, a business will need to gather information for potential leases, identify leases, classify leases, determine the accounting treatment, and monitor the business environment for new leases and lease modifications.

The first step in implementing the standard is gathering information. The business will need to collect contracts for property, plant, and equipment used by the business. These contracts could be for a variety of assets from office buildings to copiers to inventory. Locating these contracts could prove time-consuming, depending on the volume of assets and the organization of the documentation. Next, the contracts will need to be examined to determine if the contract or part of the contract contains a lease. For a contract to contain a lease, the contract must identify an asset from which the business has a right to obtain substantially all the economic benefit and the business also has the right to direct the use of the asset. Once a contract has been determined to have a lease, the lease must be classified as either a financing or operating lease. After the classification is established, the accounting treatment can be determined and calculations can be done in accordance with the specific lease terms. The final step is to monitor the business environment for new leases and lease modifications.

New leases will need to be recognized as the business engages in them and lease modifications may result in a change to an existing lease’s classification or accounting treatment.

Lessor accounting has largely remained unchanged in ASC 842. However, the lessor will still need to gather information on its leases, classify leases, determine the accounting treatment, and monitor the business environment. Similar to the lessee, gathering contracts is the first step. For each lease, the business will then evaluate the lease and classify it as either a sales-type lease, direct financing lease, or operating lease. Each of these lease classifications has a slightly different accounting treatment. Finally, the business will need to monitor its environment for new leases and lease modifications. As with the lessee, new leases will need to be reflected in the accounting records, and lease modifications may result in a change to an existing lease’s classification or accounting treatment.

ASC 842 is a large overhaul to the existing lease accounting standard that will bring new accounts and presentation to most of the financial statements and expand disclosure requirements. While the effective date has been delayed, entities should not wait to develop a plan for smooth implementation. Reach out to your Untracht Early advisor for additional information on the new lease accounting standard and how to implement the new regulations. 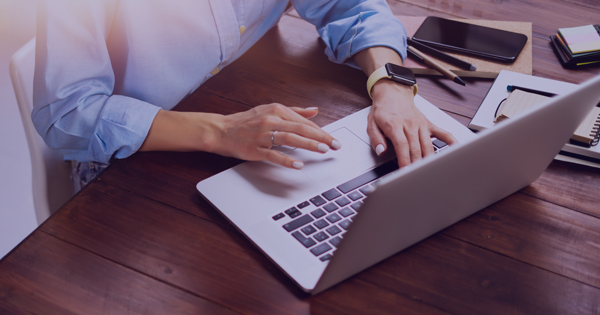 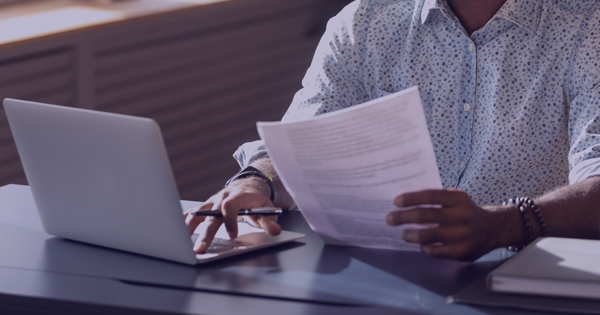 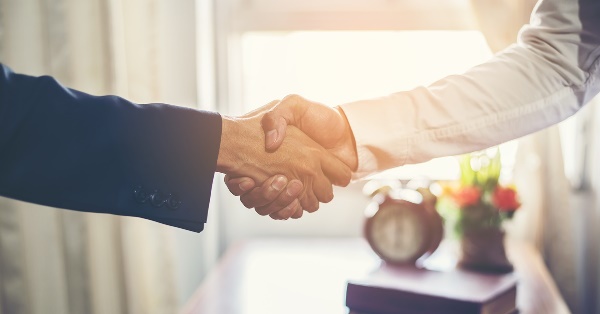 Choosing the Right Version of QuickBooks for Your Organization: QuickBooks Pro or QuickBooks Enterprise
Choosing the Right Version of QuickBooks for Your Organization: Online or Desktop?
What to Prepare for Your Accountant’s Annual Review
Untracht Early named a 2017 Top 200 Accounting Firm by INSIDE Public Accounting
Accounting for Forgiveness for Loans Received Under the Paycheck Protection Program
Update on the Move Towards Global Accounting Standards
Untracht Early Named 2016 Top 10 Privately Held Accounting Firm by NJBIZ
Assurance Senior Steve Walker: “My CPA Exam Journey” with the NJCPA
IRS Provides Tax Relief for Qualified Opportunity Funds and Their Investors 2020 Form 1040 Changes Individual Tax Filers Should Know About
Scroll to top