A few of Untracht Early’s professionals are featured as contributing writers in the January/February 2018 issue of NJCPA Magazine.  View the articles they contributed to, which cover a range of topics including tax return identity theft, tax software, and busy season stress relief, below. 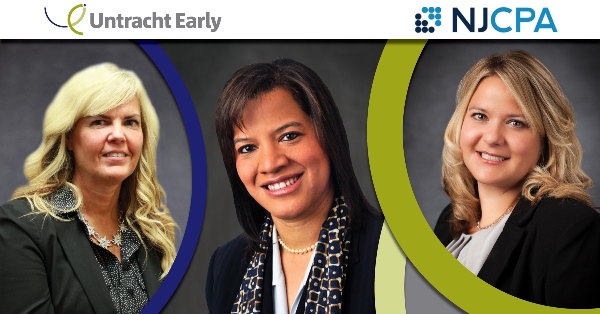 UE Executive Director, Raquel Arrechea, tells you how to guard against tax return identity theft in her feature article:

UE Controller, Colleen Luzaj, gives her thoughts on how to automate scheduling in a way that increases efficiency during tax season:

Tax Software: The Good, The Bad and the Ugly 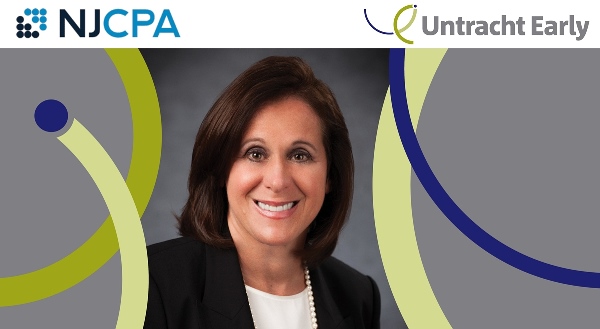 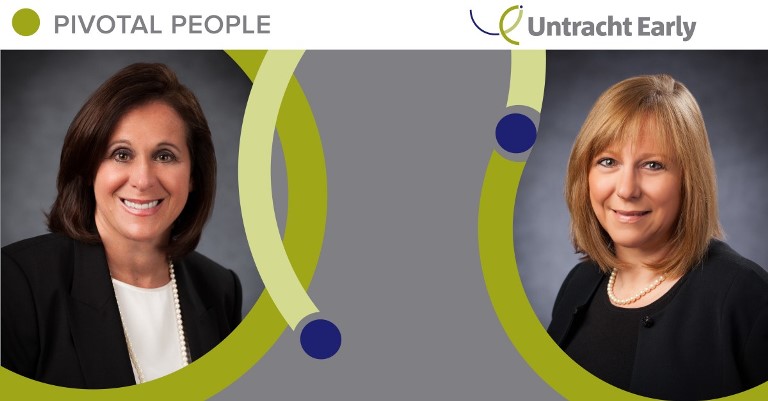