November 9 was a busy day in Washington for lawmakers in their race to hammer out a tax reform package. The House Ways and Means Committee made amendments to, and approved, the Tax Cuts and Jobs Act. And the Senate Finance Committee released “policy highlights” for its proposed version of a tax plan. There are a lot of similarities among the Senate and House tax plans. For example, both plans would repeal the alternative minimum tax and retain the charitable contribution deduction. 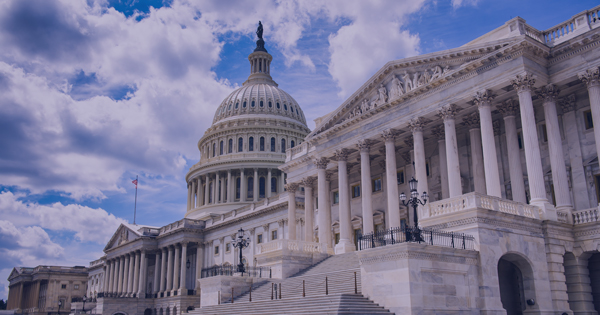 There are a number of key differences between the Senate and House tax plans. Here’s a look at some of the most significant.

The following changes would generally be effective beginning in 2018:

The Senate plan would do the same but includes an $18,000 standard deduction for single parents (head of household filers).

Child tax credit. The House bill would increase the child tax credit from $1,000 to $1,600 for each qualifying child. The credit wouldn’t be adjusted for inflation, so its value would drop over time, and some tax professionals predict that the increased credit wouldn’t offset the loss of personal exemptions for many higher-income families.

Enhanced standard deduction for blind and elderly taxpayers. The House bill would eliminate this deduction while the Senate plan would retain it.

Estate tax. The House bill would essentially double the gift, estate and generation-skipping transfer (GST) tax exemptions to $10 million (adjusted for inflation) and eliminate the estate and GST taxes entirely after 2023. That same year, it would reduce the gift tax rate to 35%. The Senate bill would double the exemptions, similar to the House provision. But unlike the House, the Senate doesn’t propose repealing the estate tax or GST tax or reducing the gift tax rate at any point.

These changes also would generally be effective beginning in 2018, but be sure to note the exceptions:

Pass-through business tax rate. The original House bill called for substantial changes to the taxation of owners of pass-through entities (sole proprietorships, partnerships and S corporations), and the Ways and Means Committee passed amendments to its bill on November 9 that would complicate matters further. The House bill would tax pass-through owners on their “business income” at a maximum rate of 25%, rather than at their individual income tax rate. Those “actively involved” in their businesses would pay their individual rate on 70% of their income (which would be deemed wages) and the 25% rate on the remaining income.

Alternatively, until 2023, these business owners would be able to apply a “facts-and-circumstances” formula that calculates the amount of their wage income based on their capital investment in their businesses. This option might be especially appealing for capital-intensive businesses. Personal services businesses (for example, law, accounting, consulting, engineering and financial services firms) wouldn’t be eligible for the 25% rate at all.

These provisions introduce more complexity into the income tax process. In addition, the National Federation of Independent Business expressed concern that the pass-through provisions wouldn’t help most small businesses, because their income is low enough that they already pay less than 25% in taxes.

Depreciation of business assets. The House bill would allow companies to immediately expense capital investments — except buildings — acquired and placed in service after September 27, 2017, and before January 1, 2023 (with an additional year for certain property with a longer production period).

In addition, under the House bill, the limit on Section 179 expensing for pass-through entities would rise to $5 million from $500,000, with the phaseout threshold increasing to $20 million from $2 million. These higher amounts would be adjusted for inflation, and the definition of “qualifying property” would be expanded but wouldn’t include property used in a real estate business. But the limits would be boosted for only five years, which some economists say isn’t long enough to encourage much capital investment.

The Senate plan would also allow for full and immediate expensing of qualifying assets acquired and placed in service before January 1, 2023, though there would be some differences in whichassets would qualify. The Senate bill also would increase the Sec. 179 expensing limit, but only to $1 million, and would increase the phaseout threshold, but only to $2.5 million. The higher limits would, however, be permanent (and continue to be indexed for inflation).

When it was released, the House bill contained a provision that would tax an employee on nonqualified deferred compensation differently than it does now. It would essentially eliminate the ability to defer taxes beyond the vesting period. Business groups complained that the provision would mark the end of many nonqualified deferred compensation plans.

As further changes are expected to the Senate and House tax plans, please continued to watch for additional updates from Untracht Early. 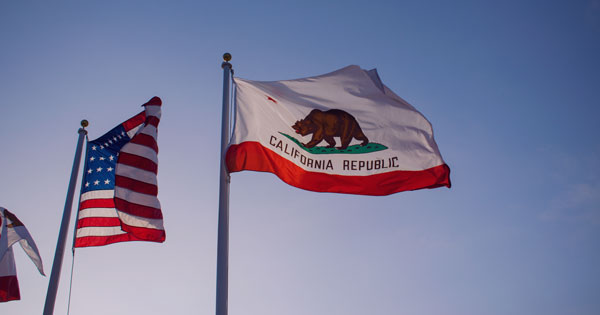 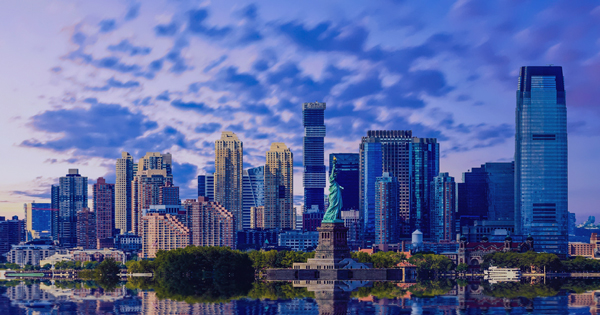 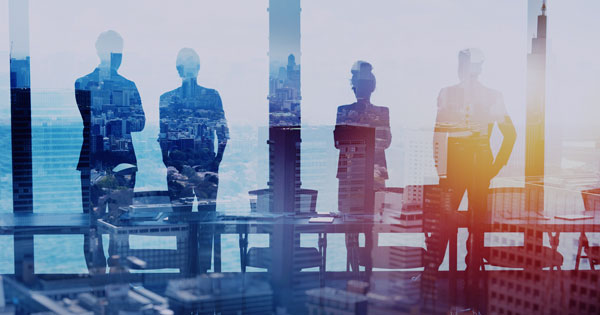 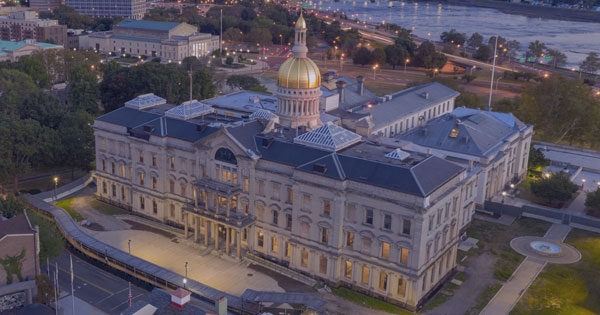