Although many states have considered how nonresidents who normally work in their state but now telecommute from their home states due to COVID-19 restrictions will now be taxed, New York has been one of the states most impacted by the temporary displacement of its workforce. On October 19, 2020, the New York State Tax Department officially declared individuals should expect to incur a telecommuters tax on their income, should they find themselves in this situation.

Guidance issued on the New York State Tax Department’s website explains that nonresidents who primarily work out of a New York state-based office in non-pandemic times will still be required to pay income tax in New York while working from an out-of-state location as telecommuters during the pandemic.

The new guidance remains in keeping with New York’s Convenience of the Employer Rule, as modified by a Technical Services Bureau Memorandum issued in 2006. The Convenience of the Employer Rule essentially taxes New York nonresidents based on the primary source location of their income. Those nonresidents who work in New York but live in a different location owe income taxes as if earned at the employer location. The rule also determines that those nonresidents who conduct their role both in New York state and outside of it – because working from multiple locations is essential to the job they do – owe a percentage of income tax to New York state based on the number of working days they worked from their New York-based office. However, if the nonresident works from their home as a matter of convenience to themselves, and not because the dictates of the job function require it, even days they operate from home are considered as days they have “worked” from their New York location and are, therefore, subject to New York telecommuters tax.

The clarification on the guidance that came out in October makes no exception for those who are working from home during the pandemic, even if there is no alternative available to them and their assigned New York office remains closed because of the pandemic. The only exception to this rule is if your employer has established a “bona fide employer office” in the location from which you are telecommuting. This requires specific actions to be taken by your employer in order to establish your home office as a bona fide employer office by meeting a variety of different criteria outlined in a state taxation memo that explains the Convenience of the Employer Rule (click here to see the specific requirements). In order for an employee to be associated with a newly-established bona fide employer officer, the employer must make clear that the employee’s primary, assigned office has been changed to the new location.

For more information on the Convenience of the Employer Rule and how it pertains to New York employees facing telecommuters tax, contact your Untracht Early advisor. 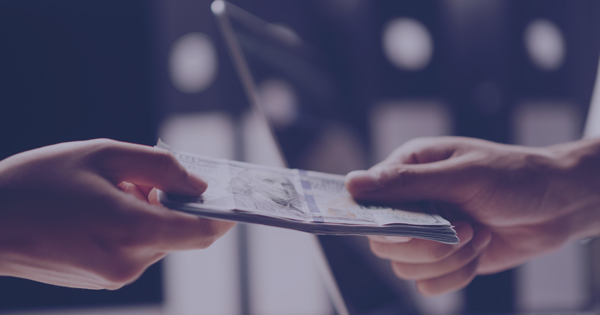 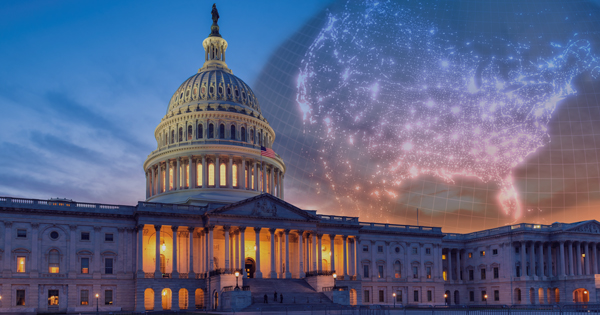 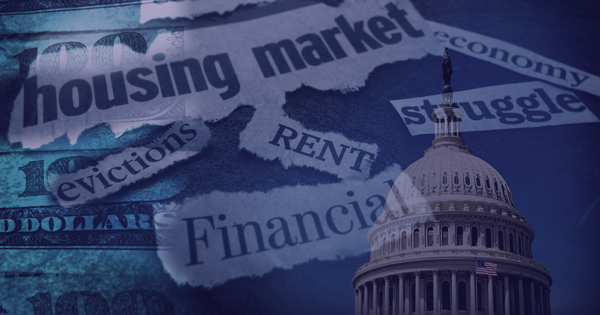 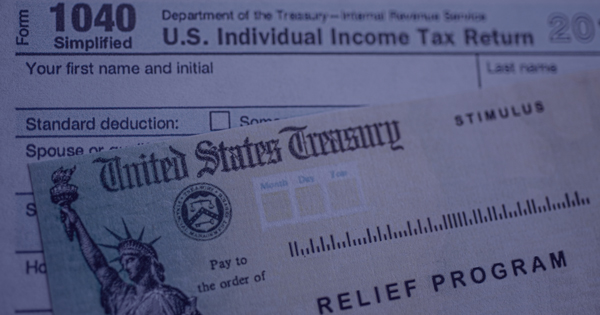 Tax Alert: Can the December 2020 Coronavirus Relief Bill Benefit You?