In an effort to finance New Jersey’s depleted Transportation Trust Fund and resume road and rail projects stalled since June 2016, the State Senate and Assembly and Governor Christie approved a new plan including several impactful tax changes. Governor Christie has long been a proponent of phasing out the New Jersey estate tax as a means of enticing those with gross value assets in excess of $675,000 who are subject to it, to remain in the state. 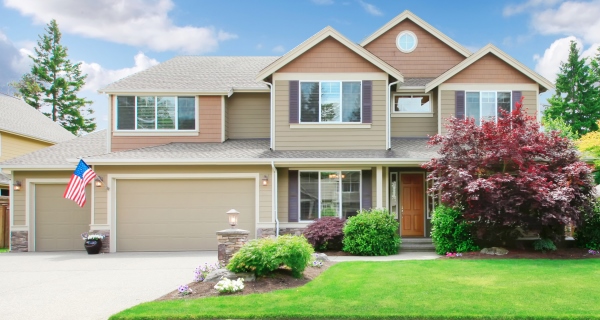 In addition to a gas tax increase of 23 cents per gallon (bringing it up to 37.5 cents per gallon starting November 1st), a decrease in-state sales tax from 7 to 6.625 percent by the beginning of 2018, and an increase in the tax exclusion on retirement income over a four year period to $100,000 for joint filers. The plan also puts into motion a two-part phase-out of New Jersey’s estate tax, to be fully implemented by January 1, 2018.

The phase-out is designed to make New Jersey more competitive with other states and to help retain income and capital within the state. These tax changes are anticipated to fund a $2 billion a year transportation program (over an eight-year period), designed to improve the state’s infrastructure and bolster its economy.

Today, if a New Jersey resident with an estate valued in excess of $675,000 passes away, the state exacts an estate tax on that resident’s amassed wealth. To date, New Jersey’s $675,000 per-person estate tax threshold has been the lowest of the 15 states which levy a state estate tax and has remained unchanged for over a decade. Once the new plan is enacted, the $675,000 per-person exclusion will first be raised to $2 million (as of January 1, 2017), with the estate tax being entirely eliminated as of January 1, 2018. Currently, the federal estate tax exemption stands at $5.45 million.

New Jersey is one of two states (along with Maryland) to impose both an estate tax and an inheritance tax on its residents. The inheritance tax (a tax levied on those inheriting assets who are not a spouse, child, grandchild, parent, charity, or nonprofit associated with the deceased), will remain in place.

However, it is hoped that by eliminating the estate tax, both wealthy and middle-class families looking to pass their estates on to the next generation – who have historically experienced a heavy tax burden through exposure to both the estate and inheritance taxes – will experience some relief.

If you have questions about New Jersey estate tax or other state tax changes that may impact your tax situation, please contact your Untracht Early advisor.