Since 1977, New Jersey and Pennsylvania have had a reciprocal income tax agreement on the books that ensures workers working on either side of the Delaware pay income tax only to the state in which they live.

Christie took this measure as a means towards closing a $250 million deficit in New Jersey’s state budget which some expected to come from cuts to public employee health insurance costs.  Stating that he would not “raise state taxes, cut property tax relief, reduce aid to education or [New Jersey’s] hospitals, or reduce the state’s record pension payment” to help balance the budget, he looked to the reciprocal income tax arrangement between the two states as “the least painful option.”  This new measure is estimated to recoup upwards of $180 million in revenue for the state of New Jersey.

Christie stated that, should the Legislature come through with health insurance cuts for public workers in the intervening months between now and the new year, he would reconsider the decision to end the reciprocal agreement.

For information on how this may affect your income tax situation, contact your Untracht Early advisor, and watch our newsletter publications for updates on this issue. 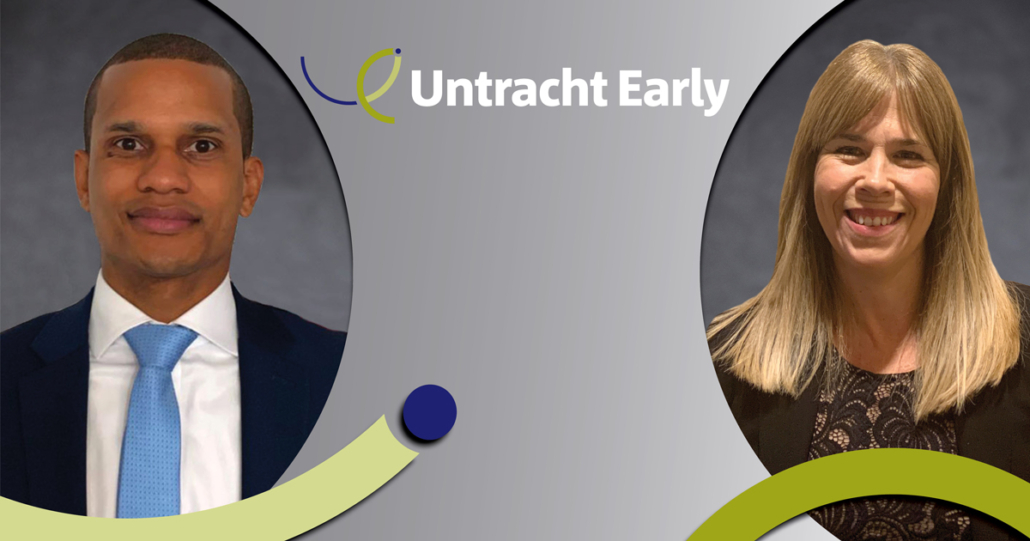