For the tax year 2011, U.S individuals (including resident aliens and certain nonresident aliens) who owned certain foreign assets, may have been required to file a Statement of Specified Foreign Financial Assets (Form 8938) when certain reporting thresholds were met.  So what changed?  For fiscal years beginning in 2016, entities –such as certain domestic corporations, partnerships, and trusts – may now be required to also file Form 8938. 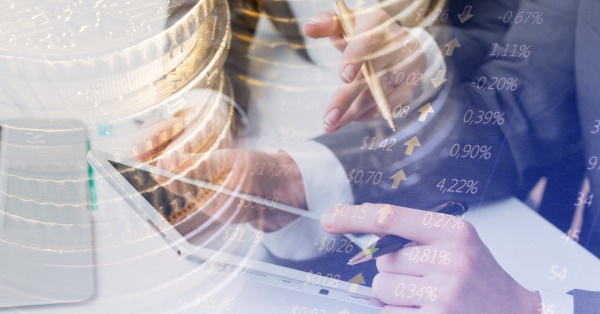 If a taxpayer is a specified person (either a specified individual or a “specified domestic entity”) and has an interest in specified foreign financial assets (financial accounts maintained by a foreign financial institution, foreign security, foreign entity, foreign instrument, or foreign contract), and the value of those assets is more than the applicable reporting threshold, Statement of Specified Foreign Financial Assets (Form 8938) must be filed.

What is a Specified Domestic Entity?

Under the final regulations, a “specified domestic entity” is a domestic corporation, or a domestic partnership:

For the purpose of Form 8938, passive income is defined as the portion of gross income from passive types of income such as interest, dividends, rents, royalties, annuities, gains from futures, forwards and similar transactions in commodities, and net income from notional principal contracts.

For example, if A, a specified individual, owns 100% of DC 1, a domestic corporation, and DC 1 owns 80% of DC 2, another domestic corporation, DC 1 and DC 2 are considered as owning their combined assets and receiving the combined income for the purpose of determining passive income or assets, since A owns 100% of DC 1 and constructively owns 80% of DC 2.

Constructive ownership analysis should be performed for the determination of whether a specified individual owns at least 80% of a domestic corporation or partnership under Section 267(c) and (e)(3).

As discussed above, there is a potential new filing obligation for certain domestic corporations, partnerships or trusts on Form 8938. Proper analysis should be performed to determine the proper filing requirement. Failure to file a Statement of Specified Foreign Financial Assets (Form 8938) may subject you to a failure to file penalty of $10,000.

If you’re uncertain whether or not you need to file Form 8938 or have questions, please contact your Untracht Early advisor.