Recently, the IRS and the U.S. Treasury Department held a public hearing on proposed regulations that would dramatically alter the treatment of related-party indebtedness for federal income tax purposes. The proposed regulations, issued under Internal Revenue Code Sec. 385, were designed to inhibit corporate inversions and cross-border “earnings stripping” strategies. But critics argue that they go too far and will adversely affect routine internal cash management practices. 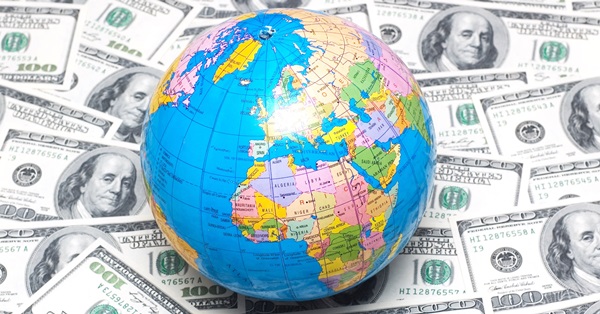 The proposed regulations are the latest salvo in the IRS’s ongoing battle against corporate inversions. An inversion is a transaction in which a U.S. corporation, or a multinational group with a U.S. parent, changes its tax residence to avoid U.S. taxes. In a typical inversion, a U.S. company is acquired by a smaller company in a low-tax foreign jurisdiction and the merged group moves its tax residence to that jurisdiction. The U.S. company itself remains subject to U.S. taxation, but its foreign affiliates generally escape it.

After corporate inversions, U.S. companies commonly use earnings stripping to shift income to lower-taxed foreign affiliates. For example, a U.S. company might borrow money from its foreign parent or another foreign-related entity, or distribute debt to one of those entities. The resulting interest payments are deductible by the U.S. subsidiary and taxed to the foreign entity at a lower rate (or, under some tax treaties, not at all).

To combat corporate inversions and earnings stripping practices, the proposed regulations would, with certain exceptions:

There would be an irrebuttable presumption that debt is issued to fund a transaction if it’s issued within 36 months before or after the distribution or acquisition.

The consequences of recharacterizing debt as equity are harsh. Interest payments would no longer be deductible, and the recipient would have to treat those payments as dividends or returns of capital. What’s more, if the recipient is a foreign company, and the payments are considered dividends, they would be subject to withholding at a 30% rate (assuming a treaty does not apply).

The proposed regulations would apply to related-party debt among “expanded groups,” which includes not only affiliated entities, but also related foreign corporations, related corporations that are held indirectly (through partnerships, for example), and other companies outside the tax code’s definition of “affiliated entity.” (However, they would not apply to consolidated groups.)

Although they’re designed to curb specific practices that are considered abusive, the proposed regulations would potentially apply to routine cash management techniques used by multinational groups, such as cash pooling arrangements and intercompany loans. For example, suppose a member of an expanded group pays a dividend. If the member borrows money from a group cash pool within 36 months before or after the dividend date, the loan would be treated as equity, triggering several unpleasant tax consequences.

Comments at the recent public hearing were overwhelmingly negative, so it’s possible the IRS will modify, delay, or even exclude certain categories of transactions from the proposed regulations. In the meantime, companies that may be affected should monitor IRS developments and evaluate the potential impact of the new rules.

If you have questions about related-party indebtedness, please contact your Untracht Early advisor.