On December 30, 2013, the U.S. Treasury Department and the IRS issued regulations which defines a Passive Foreign Investment Company shareholder (PFIC) and outline the reporting requirements for PFICs. These rules are effective for tax years ending after December 30, 2013.

A Passive Foreign Investment Company shareholder is defined as a U.S. person who owns PFIC stock, either directly or indirectly through a foreign partnership or foreign corporation. The following are U.S. persons deemed to own interest in PFICs:

• Owners of grantor trusts which either directly or indirectly own an investment in a PFIC; and

• Each beneficiary of a non-grantor trust which directly or indirectly owns an interest in the PFIC.

In all of these instances, a partnership, S corporation, grantor or non-grantor trust is considered a “shareholder” for “information reporting” purposes. Note that, with the exception of refinements for ownership through trusts, the PFIC shareholder definitions remain relatively unchanged from the 1992 proposed regulations.

For a Passive Foreign Investment Company shareholder who is the first U.S. owner in the chain, it’s important to be aware of a new filing requirement that applies whether or not the U.S. person has an income inclusion. (In the past, this applied only if there was an income inclusion.) The requirement obligates you to complete and file Form 8621, if, during your tax year, you own stock of a PFIC either directly or indirectly through a foreign entity or indirectly through a grantor trust.

If you have IRC Sec. 475(f) funds in the mix, the consequences of the provision are even more far-reaching. In the past, these funds did not have a filing requirement as the 475(f) rules trumped the PFIC rules, meaning Form 8621 was not required. Under this new standard, however, any U.S. person owning a PFIC, regardless of whether a Qualifying Electing Fund (QEF) election, PFIC Mark-toMarket (MTM) election, or 475(f) election is in place, will need to file Form 8621.

In the past, a U.S. person who owned a PFIC through another U.S. pass-through entity was not required to file Form 8621 as long as the pass-through entity filed the form and had a QEF or PFIC MTM election in effect. While this provision has not changed, keep in mind that if one of those elections is not in place, the last shareholder in the chain is required to file Form 8621 provided there is an excess distribution or a gain on disposition of the PFIC that is treated as an excess distribution.

Certain U.S. persons who qualify as tax-exempt organizations which own PFICs may not be required to file an annual report on Form 8621. These include:

• Individual retirement accounts and annuities; and

This exemption only applies if the entity is not subject to tax on the PFIC income. 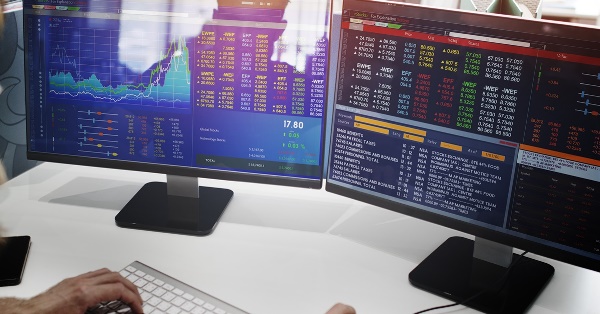