New Guidance on GILTI Offers Some Relief to U.S. Partnerships

The new global intangible low-taxed income (GILTI) rules promised to treat domestic partnerships harshly — enough so that many funds with GILTI issues considered restructuring as foreign partnerships. The IRS and Treasury Department recently issued final and proposed regulations that may, however, offer some relief. 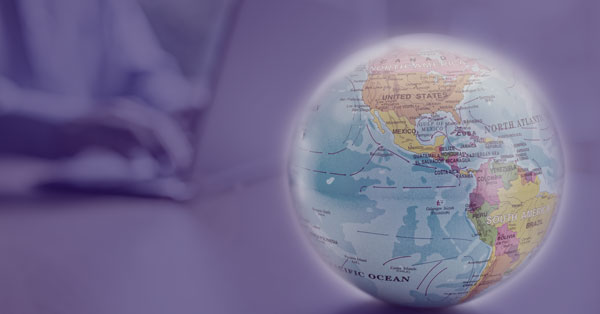 Under the proposed global intangible low-taxed income regulations issued on October 10, 2018, minority U.S. partners (those with a less than 10% interest) in a domestic partnership that owns a 10 % or more interest in a controlled foreign corporation (CFC) would be required to include their distributive shares of a CFC’s GILTI in their income. The income inclusion would apply regardless of:

This outcome is similar to that of existing rules that require minority partners to include, in income, their distributive shares of a CFC’s Subpart F income. The rules generate “phantom income” (taxable income without a corresponding cash distribution) for minority partners.

The new final regulations eliminate global intangible low-taxed income inclusion for minority U.S. partners. Proposed regulations would extend this treatment to Subchapter F income and provide an exclusion for GILTI earned in certain high-tax jurisdictions. For many U.S. partnerships, these changes will remove incentives to restructure as foreign partnerships.

A foreign corporation is a CFC if it’s more than 50% owned by “U.S. shareholders,” defined as U.S. investors who own at least 10% of the corporation. Among other things, U.S. shareholders are subject to immediate taxation on a CFC’s “Subpart F income” — which includes investment and certain other passive income — whether it’s distributed or not.

Under current rules, partnerships that own CFCs are treated differently for purposes of Subpart F income depending on whether they are foreign or domestic. Foreign partnerships are viewed as an aggregation of their partners rather than a separate entity, so a U.S. minority partner who indirectly owns less than 10% of a CFC isn’t considered a U.S. shareholder. Therefore, the minority partner avoids Subpart F income inclusion.

Domestic partnerships, on the other hand, are treated as entities. As such, they are U.S. shareholders with respect to CFCs they own. Their partners, including minority partners, must include their distributive shares of Subpart F income in their income.

Effects of the TCJA on GILTI

In 2017, the Tax Cuts and Jobs Act (TCJA) overhauled the U.S. international taxation regime, shifting from taxation of worldwide income to a more territorial approach. Now, profits are generally taxed only by the countries in which they’re earned. At the same time, the TCJA established the global intangible low-taxed income provisions as an anti-abuse measure.

The GILTI rules are designed to prevent U.S. taxpayers from deferring taxes by moving certain intangible property — such as patents, trademarks, and copyrights — to low-tax foreign jurisdictions. They accomplish this by imposing a combined minimum worldwide tax on income generated by such assets. The minimum tax applies regardless of whether earnings are distributed to shareholders. Mechanics of the GILTI computation are extremely complex, but the tax essentially applies to all income that exceeds a deemed return on net tangible assets.

Note that although GILTI targets intangible income, the formula used to compute it may ensnare other types of income as well. Also, even though GILTI, as the name suggests, is intended to prevent taxpayers from shifting income to “low-taxed” jurisdictions, the rules don’t provide a high-tax exclusion similar to the one available under Subpart F.

The GILTI regs are particularly harsh for noncorporate U.S. taxpayers, including partners and other pass-through owners. Unlike domestic C corporations, these taxpayers can’t take advantage of a 50% GILTI deduction or an 80% deemed paid foreign tax credit. In addition, proposed regulations issued last year provided that minority partners were taxable on GILTI under an entity approach, similar to the treatment of minority partners for Subpart F income purposes.

The new, final regulations published on June 21, 2019 treat domestic partnerships like foreign partnerships — that is, as an aggregation of their members for purposes of determining global intangible low-taxed income inclusion – even though determining whether a domestic partnership is a U.S. shareholder for CFC did not change. This allows minority partners to avoid GILTI inclusion. To provide consistency in the treatment of GILTI and Subpart F income, the regulations would extend this approach to Subpart F income.

Proposed regulations would also establish a high-tax exclusion, allowing U.S. taxpayers to exclude income from GILTI if its subject to a foreign effective tax rate of at least 90% of the U.S. corporate rate (currently, 90% x 21%, or 18.9%). Many developed countries have effective tax rates that exceed 18.9%, therefore the impact of this exclusion would be significant.

Generally, the final regulations regarding GILTI inclusion are effective for tax years of foreign corporations beginning after December 31, 2017, and for tax years of U.S. shareholders in which or with which those foreign corporations’ tax years end. Rules regarding the high-tax exclusion and Subpart F inclusion won’t take effect until after they’re finalized. However, taxpayers may elect to adopt the Subchapter F proposal early.

Domestic partnerships should consider the new guidance as they evaluate their structures and review their tax-planning options. While the new rules will benefit many partnerships, the global intangible low-taxed income regime will continue to affect some partnerships negatively. Plus, there are many other provisions of the tax code that may affect partnerships that invest overseas, including the passive foreign investment company (PFIC) rules and filing requirement for informational returns such as Form 5471. It’s critical to consider the full international tax treatment to get an accurate picture of their tax positions.

Keep in mind that international tax rules are highly complex. If your partnership is affected by the new guidance, your Untracht Early advisor can help you navigate the complexities and determine how these rules affect your business. 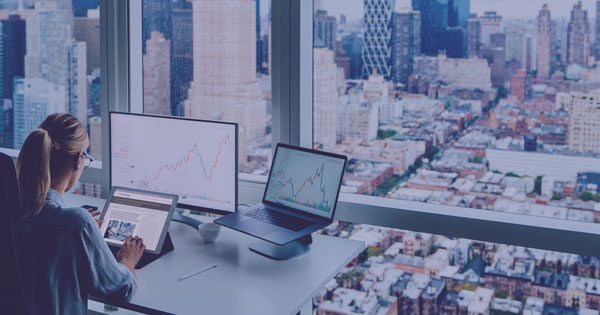 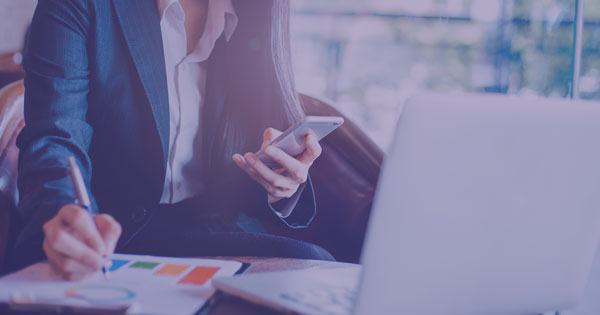