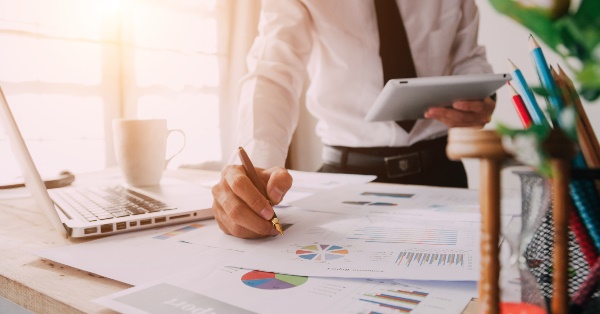 Rules Prior to 2016 Regulations

U.S. corporations and partnerships are usually required to file annual income tax returns with the IRS, as are foreign corporations that engage in a U.S. trade or business or receive certain U.S. source income. In addition, U.S. corporations that are at least 25% foreign-owned are subject to additional reporting and recordkeeping requirements and typically would need to file Form 5472 — Information Return of a 25% Foreign-Owned U.S. Corporation or a Foreign Corporation Engaged in a U.S. Trade or Business.

Prior to the 2016 change in regulations, a foreign-owned disregarded entity was not treated as an entity separate from its owner and had no separate U.S. reporting obligations. Their owner was treated as owning the entity’s assets and liabilities directly, and was not required to file a separate return in the U.S. This provided the foreign owner with a measure of anonymity, allowing them to conceal non-U.S. asset and bank accounts.

Among other things, a disregarded entity that is required to file the Form 5472 must:

The final regulations provide that a foreign-owned disregarded entity has the same tax year as its foreign owner or, if the owner has no U.S. return filing obligation, the calendar year.

The final regulations apply to entity tax years beginning on or after January 1, 2017, and ending on or after December 13, 2017. Therefore, the earliest filing deadline would be in early 2018.

If you have questions about foreign-owned Disregarded Entities, please contact your Untracht Early advisor.