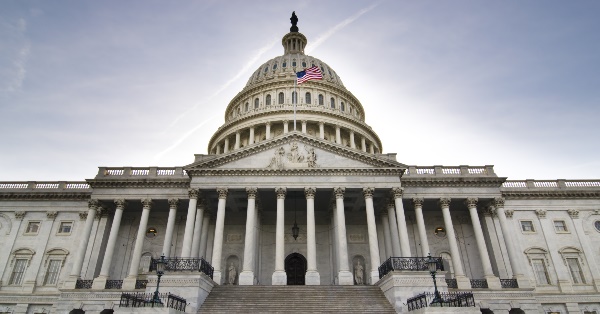 The current Trump Administration tax reform proposal stands to affect individuals in a variety of different ways including individual tax rates, deductions you can take on your income taxes, and the Alternative Minimum Tax.

One of the most significant potential impacts could be seen in the area of individual tax rates.  Trump’s proposal recommends collapsing the seven tax bracket system now in place into three broader brackets, as follows:

Conversely, the GOP blueprint proposed a tiered structure for tax rates on savings and investment income (which includes interest income) leading to basic rates of 6%, 12.5%, and 16.5%, depending on tax bracket. While Trump makes no mention of touching capital gains tax rates which currently stand at 20%, Trump’s proposals continue to support a repeal of the 3.8% net investment income tax  as well as an Affordable Care Act repeal in both chambers of Congress.

The Trump Administration tax reform proposal would double the standard deduction.  On the campaign trail, Trump’s plan would have implemented a cap on itemized deductions at $100,000 for single filers ($200,000 for joint filers) in exchange for this. Personal exemptions would be eliminated as well as the head of household filing status.

When it comes to real estate taxes, the most significant proposal comes in the form of impacts on capital expenditures and depreciation. Secretary of the Treasury Mnuchin has indicated the Administration does not support slowing depreciation and that, in fact, they’re looking at a “variety of ways” to increase depreciation. Campaign talk mentioned an election for immediate expensing in exchange for losing deductions for corporate interest expense. The GOP proposal would allow immediate expensing of business investment and limit interest expense to the extent of interest income (which would be carried forward).

Under current law, itemized deductions for taxes are disallowed for AMT (for both state & local taxes and real estate taxes).  Many taxpayers in New York, New Jersey, and Connecticut feel the cost of AMT because of the high cost of taxes in these areas.

If itemized deductions for state & local income taxes become disallowed for regular tax purposes, this might alleviate the problem of AMT for many New York, New Jersey, and Connecticut taxpayers.  Treatment of real estate taxes remains unclear, however.

It’s important to note that an AMT repeal with the disallowance of itemized deductions for taxes might be a wash. If legislation proceeds in the manner that’s currently being discussed, the timing of any state & local estimated taxes will be an important planning point as December 31stapproaches.  Of course, it’s always a good idea to consult with your tax advisor to prepare a good tax projection prior to making any estimated tax payments.

If you have any questions on how the Trump Administration Tax Reform Proposal may impact you or your business, please contact Thomas Edgar, CPA 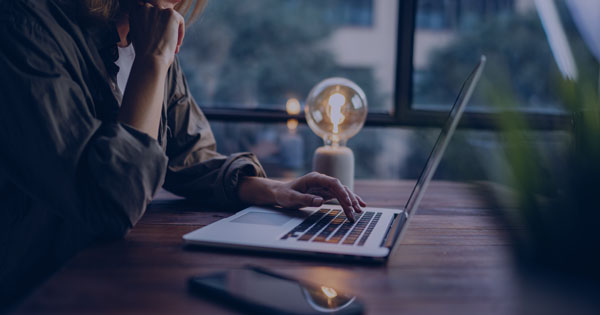 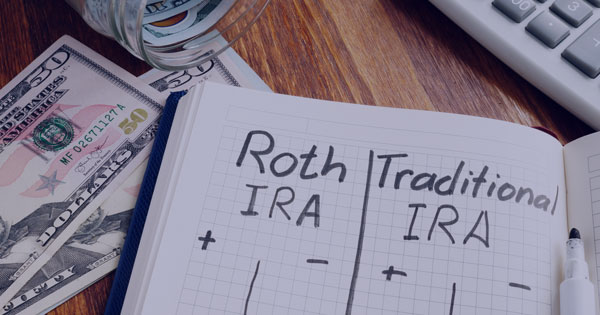 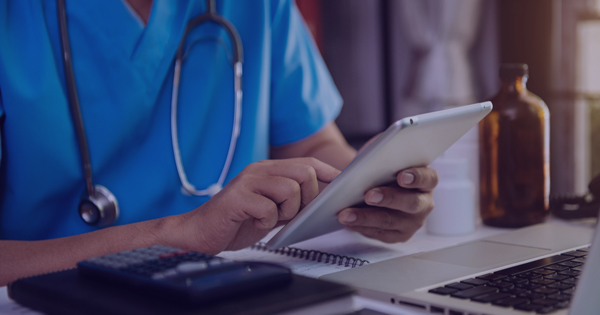 What Medical Expenses are Deductible? 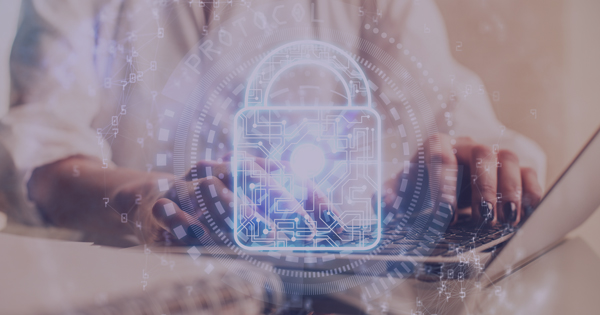 How to Determine an Employee’s Tax Home for Travel Expenses

U.S. District Court Unexpectedly Blocks Department of Labor’s Overtime Rule
Do You Have a Financial Disaster Plan in Place? How Highly Compensated Employees Can Take Advantage of Tax-Efficient Roth IRA...
Scroll to top