Tax Burden of Investing in a U.S. Partnership vs. Foreign Partnership 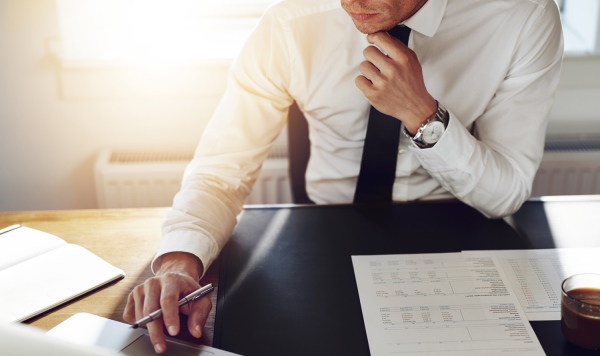 Investing in a U.S. Partnership Could Lessen the Tax Burden if There are Many Foreign Informational Filings

For example, there could be situations in which U.S. investors indirectly invest in various Passive Foreign Investment Companies (“PFICs”) through a foreign partnership. Since a foreign partnership cannot make PFIC elections on behalf of its partners, such as the Qualified Electing Fund (“QEF”) election, (only a U.S. shareholder can make such elections), such U.S. investors would need to file Form 8621s for the indirect ownership of the PFIC investments and make any necessary elections.

In general, if such PFIC investments were held through a U.S. partnership, the U.S. partnership could make the election on behalf of its partners, such as the QEF election, and file the Forms 8621 at the partnership level, thus alleviating the filing by each underlying investor.

Additional filings under Form 8938 (Specified Foreign Financial Asset Reporting) may need disclosure as well if U.S. investors hold an interest directly in a foreign partnership and the aggregate value of the interest in the foreign partnership “that is specified foreign financial assets” exceeds $100,000 on the last day of the tax year or more than $150,000 at any time during the tax year for married taxpayers filing a joint income tax return for the 2016 tax year.

A foreign partnership will need to provide to brokers or banks a Form W-8 IMY with Form W-9 or W-8 attachments and a withholding statement as to how the income should be allocated to each investor.

There appears to be an issue when U.S. persons are invested in a foreign partnership as brokers or banks are looking through to the U.S. investor and issuing a Form 1099 directly to such U.S. investors.

This could result in duplicative reporting as the income is reported on the Schedule K-1 and would be reported again on Forms 1099.  The amounts on the Schedules K-1 may also not reconcile to the Forms 1099 due to tax adjustments and tax allocation differences at the foreign partnership level.

As such, it is important to review the subscription documentation and private place memorandums to understand the tax burden of investing through a foreign partnership before you make an investment decision.