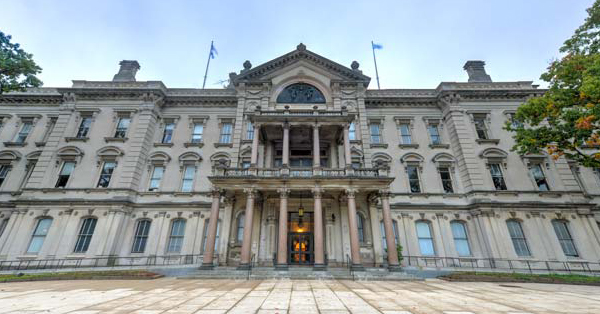 New Jersey’s budget deal, signed on July 1, 2018, succeeded at averting a government shutdown, but what does it mean for taxpayers in the state?

Here are some of the new tax changes the July New Jersey budget deal put into effect:

To learn more about these and other tax changes brought about by the New Jersey budget deal, please contact your Untracht Early advisor to learn more. 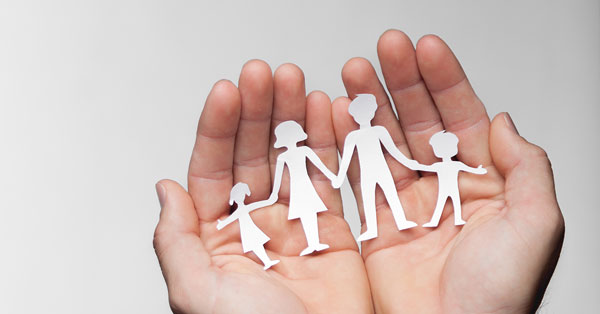 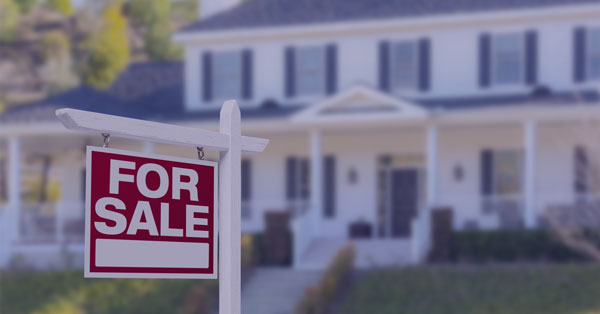 IRS Begins Releasing Returns Delayed By PATH Act
Using the $25 Deduction Limit for Business Gifts to Your Advantage
What are Capital Interests?
New Tax Extenders Law Helps Individuals Save More Tax in 2016
Supreme Court Ruling Paves Way for States to Impose Taxation of Online Sales
Does it Pay to Change Your Domicile for Tax Purposes?
Preparing for Life-Changing Events
Tax Considerations When Moving from One State to Another
IRS Guidance Helps Taxpayers Benefit from Recent Expansion of Bonus Depreciation...