Our team of professionals works closely together and with you to address your specific situation, issues, and needs. We go beyond the basics to provide you with comprehensive and timely answers. 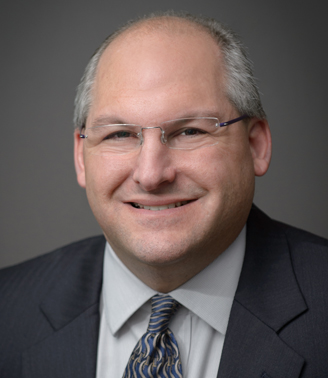 Barry S. Kleiman is a Tax Principal of Untracht Early and has been associated with the firm since its founding. As a lead in the firm’s Individual Tax practice, Barry’s areas of expertise include individual, trust, estate, gift, and private foundation taxation and planning, as well as tax controversy. He focuses on the financial services and professional services industries and has written numerous articles for industry publications and local publications on tax topics.

Barry received a Bachelor of Science in Accounting from the University of Delaware and a Master of Science in Taxation from Seton Hall University. He is a licensed CPA in both New Jersey and New York.